Why Schopenhauer is every student’s favorite philosopher 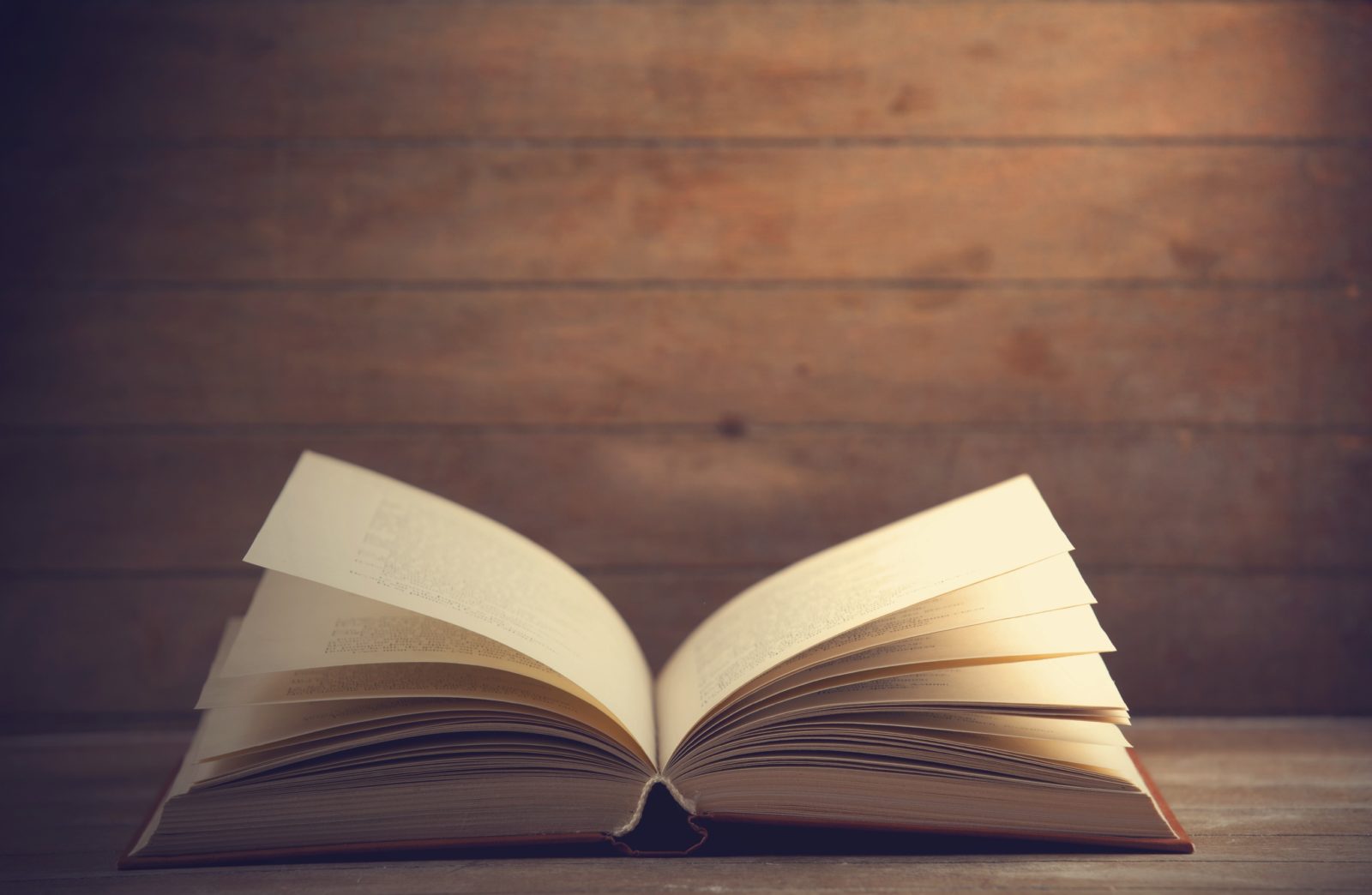 No matter if you’re a nerd or a dunce, a book-addicted or an anti-reader, you will surely recognize the face hidden behind the famous affirmation:

“Life swings like a pendulum backward and forward between pain and boredom.” 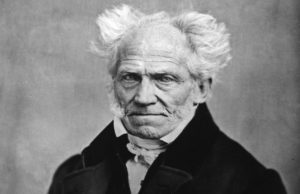 How could we forget about the father of Pessimism, the angriest intellectual of the XIX Century, the man who dared to insult Hegel considering his thought that of a charlatan?

Maybe, the reason why the German philosopher we are talking about is so appreciated among students has to be researched in his revolutionary beliefs. Let’s list some of them:

Obviously, this is just an ironic and superficial interpretation of a great philosopher’s thought, but keep in mind that we’re trying to describe –and we did- the reaction of a typical high school student when he reads for the first time the most elegant, complex and structured way to show the world how difficult and crazy is life! 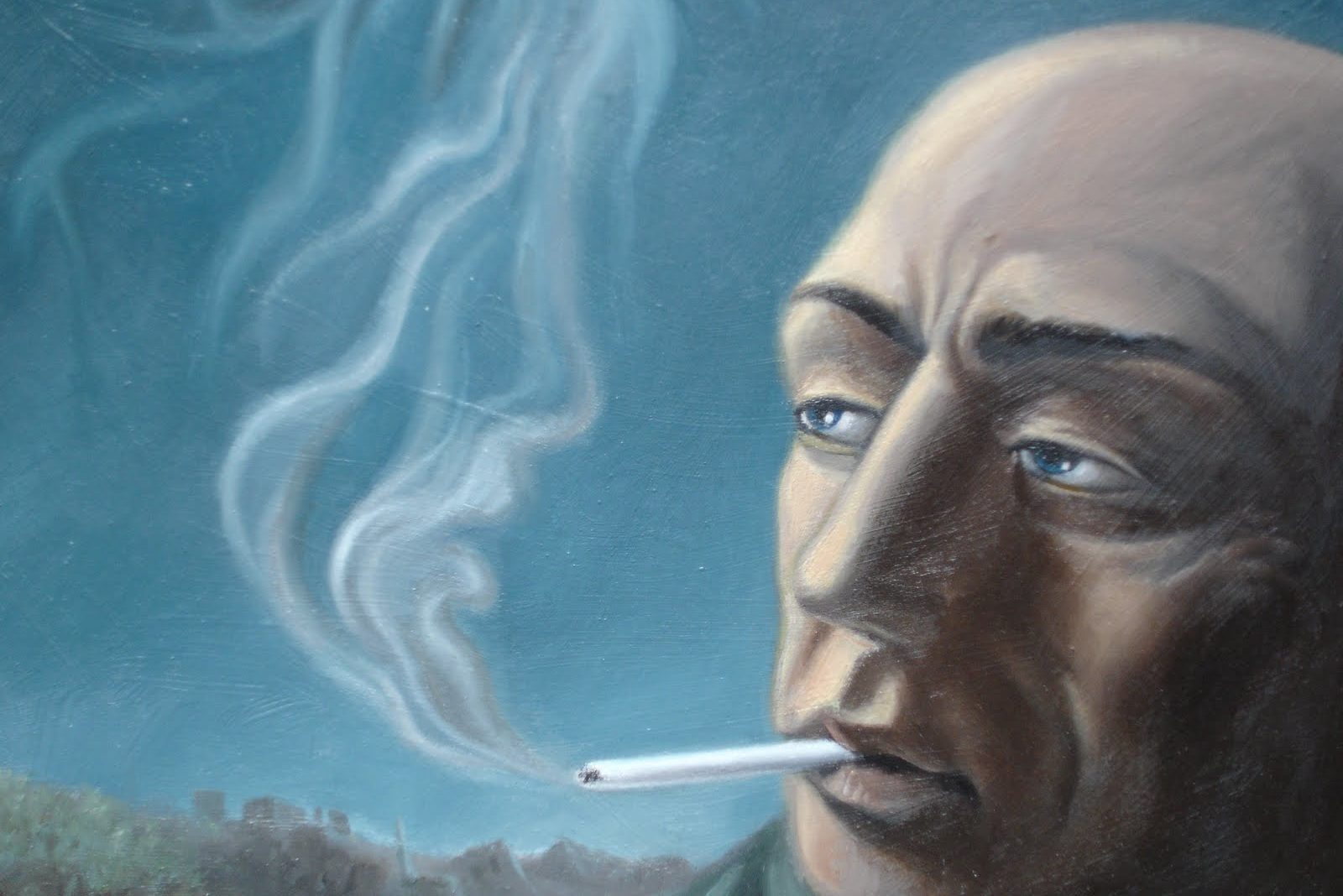