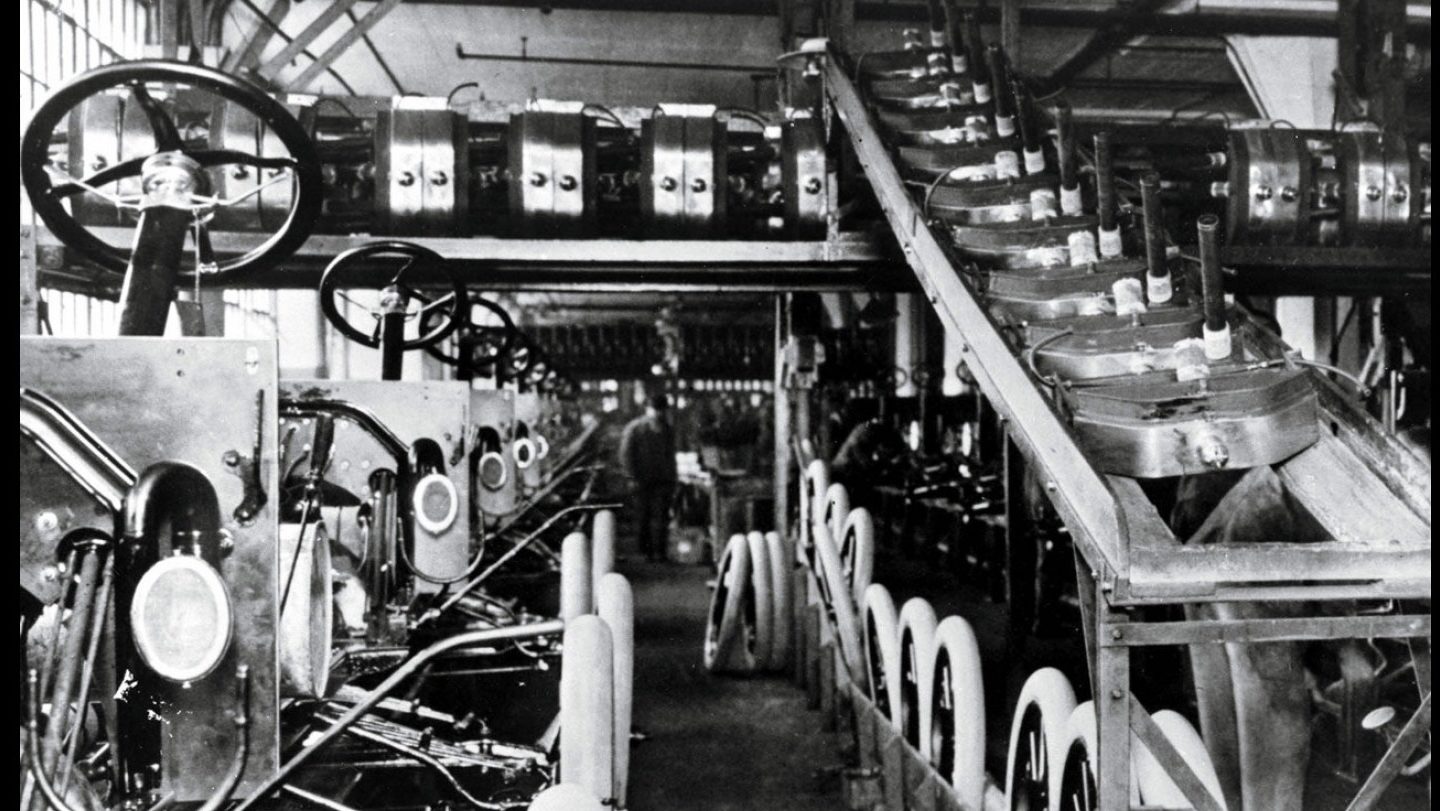 “Fordism is the basis of modern economic and social systems in industrialized, standardized mass production and mass consumption. The concept is named for Henry Ford. It is used in social, economic, and management theory about production, working conditions, consumption, and related phenomena, especially regarding the 20th century”.

This is the definition that Wikipedia provides us. But our question is: what is really worth remembering about Fordism, and why?
First of all, let’s find out the deep concept at the basis of Fordism.

Born in the USA thanks to Henry Ford and then spread all over the world in many variants, this process was based on two essential pillars: 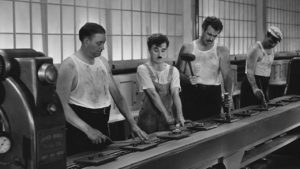 – Tayloristic industrial paradigm, a brand new strategy to increase productivity which consisted in the employment of a well-calculated number of workers that had to execute a few, simple, repetitive movements.
For example, if the initial part of the production of a car took 30 seconds, Taylor would put only one person in that part of the assembly-line. But, as step 2 took 2 minutes of work for a single person, the father of Taylorism would assign it to four men, each of whom would manage only a little part of what that part of the work required, so that also that process would require 30 seconds of assembly.

– Automation, because Henry Ford noticed that making the product come to the labourer and not the opposite implicated a large saving of time, increasing enormously productivity and profit.
It’s exactly this the reason why, since mr. Ford introduced the functional conveyors in his industry, the time required to build a car from scratch reduced from 20 to 1,5 hours!

Now that we’ve explained the main mechanism of Fordism, we need to focus on its immediate and long-term consequences:

– Firstly, the significative increase of productivity permitted Ford to give his labourers better wages, which gave them the possibility to buy the affordable cars themselves built, in particular Ford T, the very first utulitary in history! This virtuous circle gave prestige and richness to the industry and encouraged many other sectors to adopt the same methods. 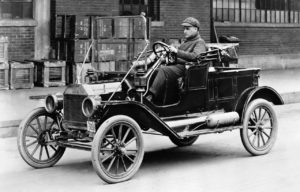 – When Fordism became a global phenomenon, the real industrial revolution boomed, and the wind of innovation and richness brought important social changes that we still can recognise in our reality, such as the mass society, capitalism, a bigger self-consideration and awareness of the individual, and labor unions, too.

It’s a fact that Fordism had also negative aspects -just to mention some of them, the alienation of workers, masterfully described in C. Chaplin’s film ‘Modern Times’, or the partial death of crafts and originality- but we must admit that from a tiny, simple idea, our society and economy recevied an impulse towards future like has never had before. 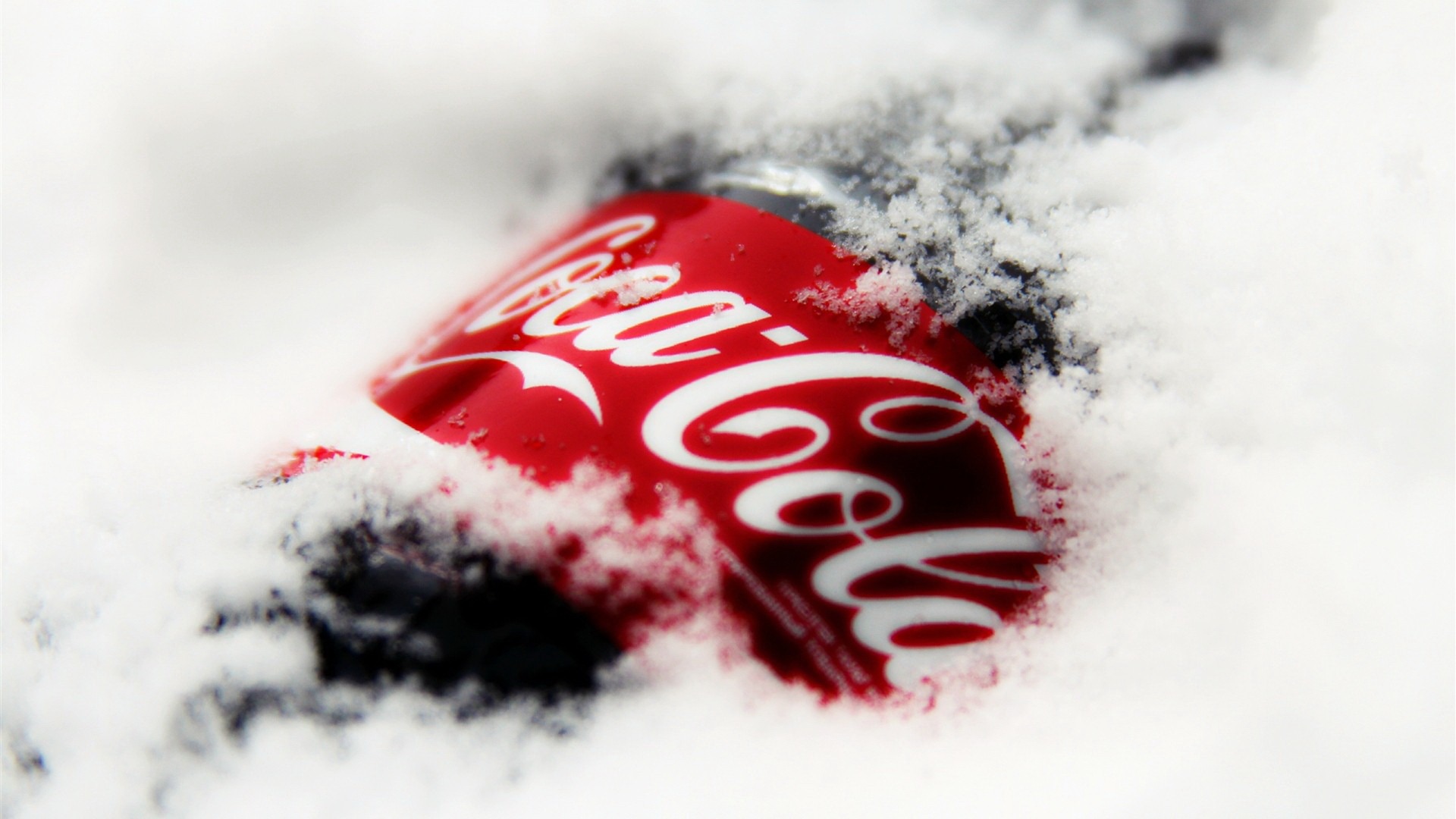