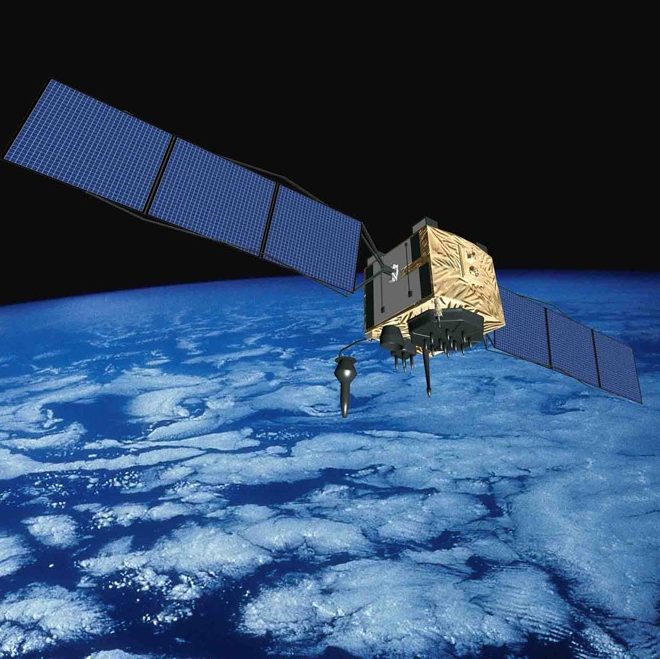 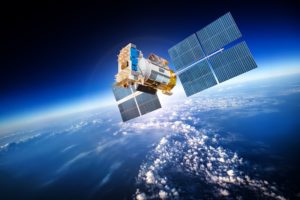 What specifically are artificial satellites and why are they so important for human beings?

First of all, as you can easily tell from the name, these are particular satellites constructed by humans and placed in orbit around the earth or other celestial body.
They can be lifted on our surface by a rocket and maintain their motion without further propulsion.

During cold war, the USSR, back to 1957, launched the first artificial satellite, Sputnik I, whose security was certificated by a thermometer test, demonstrating the feasibility of orbiting a satellite.

Nowadays, there are more than 36 launch sites in use or under construction.
But how safe it is to state that new technologies mostly come from China and the USA?
In terms of innovation, it may seems reasonable.

Today, from the Jiuquan Satellite Launch Centre at 7.40 am, People’s Republic of China launched a new space satellite together with four nanosatellites on a single rocket.
What’s its aim? It is all for an environment researching and experimental matter and apparently, the satellites have successfully entered their orbit. 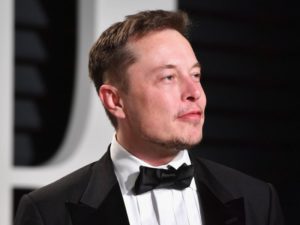 Moving on to the US: have you ever thought about using internet while going on a trip to the space? Does it seem unbelievable?
Nothing for Elon Musk is impossible.

The US Federal Communications Commission (FCC) has approved the request of SpaceX to launch a network of 7,518 satellites for a global internet coverage.

Starlink is the project’s name and consists in designed satellites whose aim is to orbit the earth in a synchronized dance.

Our approach to these applications reflects what this committee believes is essential to encourage the private sector to invest and innovate and, moreover, allow market forces to deliver value to American consumers. – FCC president Ajit Pai.

The satellites’ altitudes will be around 335 and 346 kilometers above the ground, but to make sure that every mega-constellation satellite is fully used, the company must launch half of the satellites within the next six years.
So, when will be the big day?
According to the FCC, nearly 6,000 satellites will be in orbit by 2024 and the first launch of Starlink will happen soon next year.

What has been going on lately

Apparently, Elon Musk refuses to stop himself from being on the news.
To briefly summarise what his journey has been like, here’s some points that you can focus on:

– From 1999 to 2001 Musk co-founded an online financial services company, called X.com, which later developed into the online payment system PayPal, acquired by eBay in 2002.

– In the same year, Musk founded the private spaceflight SpaceX becoming its CEO and chief designer. 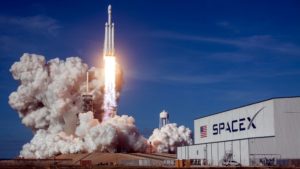 – In 2003, Musk co-founded Tesla Motors, whose aim is to manufacture electric-vehicle technology, including cars and their battery packs.
Has anyone heard about them?

– SpaceX’ spacecraft demonstrationback to 2012, with his Dragon capsule (Falcon 9, flight 3) that visited the orbiting lab and has completed two cargo runs since, made history: it was the first private company to ever succeed in such results.

– Nonetheless, in 2013 the company aimed to send a satellite into a geosynchronous orbit and succeeded in landing on the earth the first stage of an obstacle to reach the orbit, in 2015 (Falcon 9, flight 7).
During the following years, SpaceX never stopped: one of Musk’s greatest success was two landings: a stage rocket on an autonomous platform in the ocean and the first orbital rocket stage.

– On February 2018 something huge happened as well: in the 2nd stage, a Tesla Roadster in the direction of Mars was realised, making it the first car in history to go into space.
However, the central core crashed in water due to a problem with some of the engines that did not turn on properly. 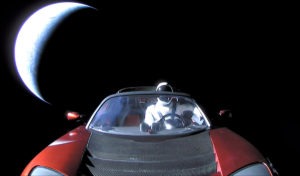 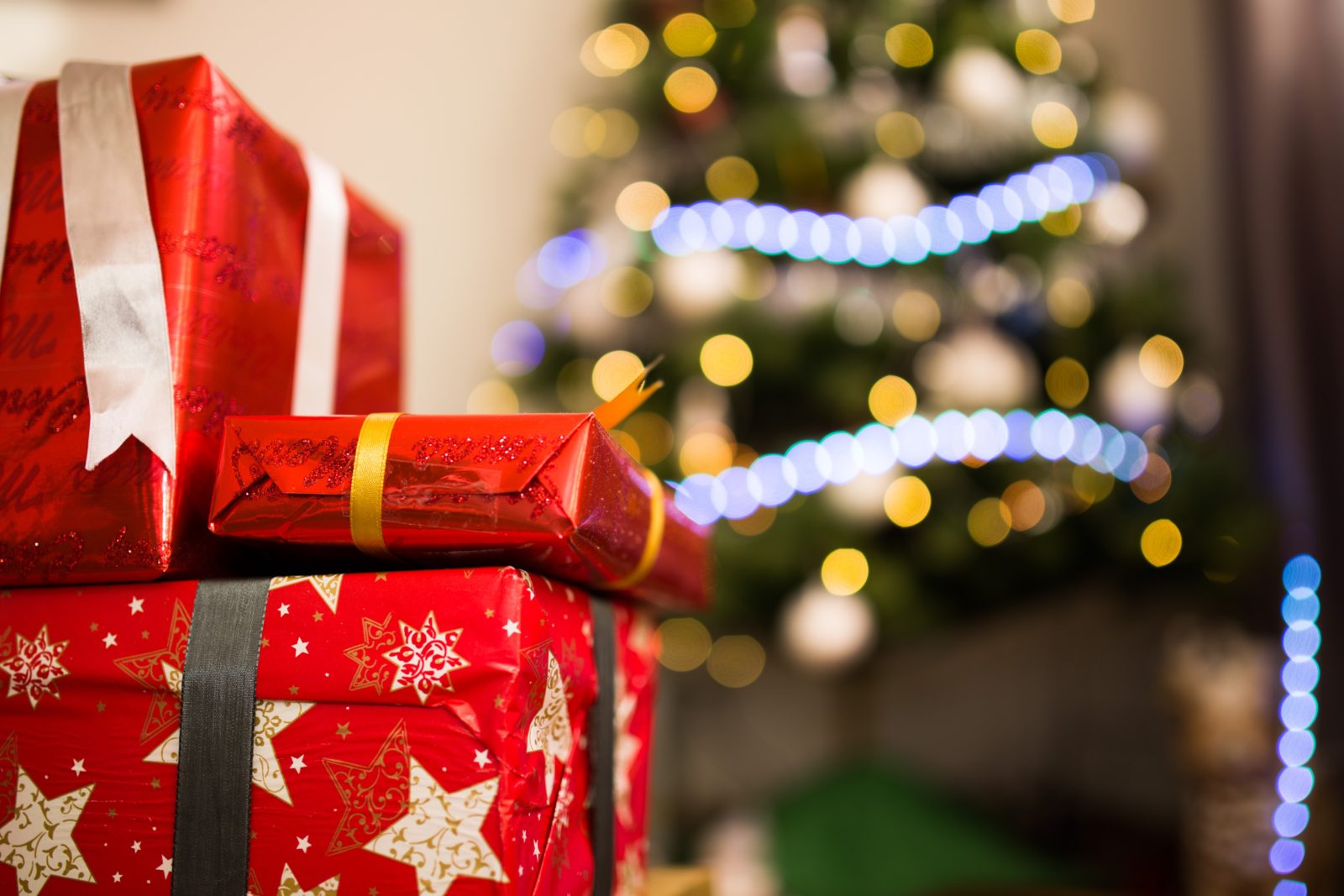